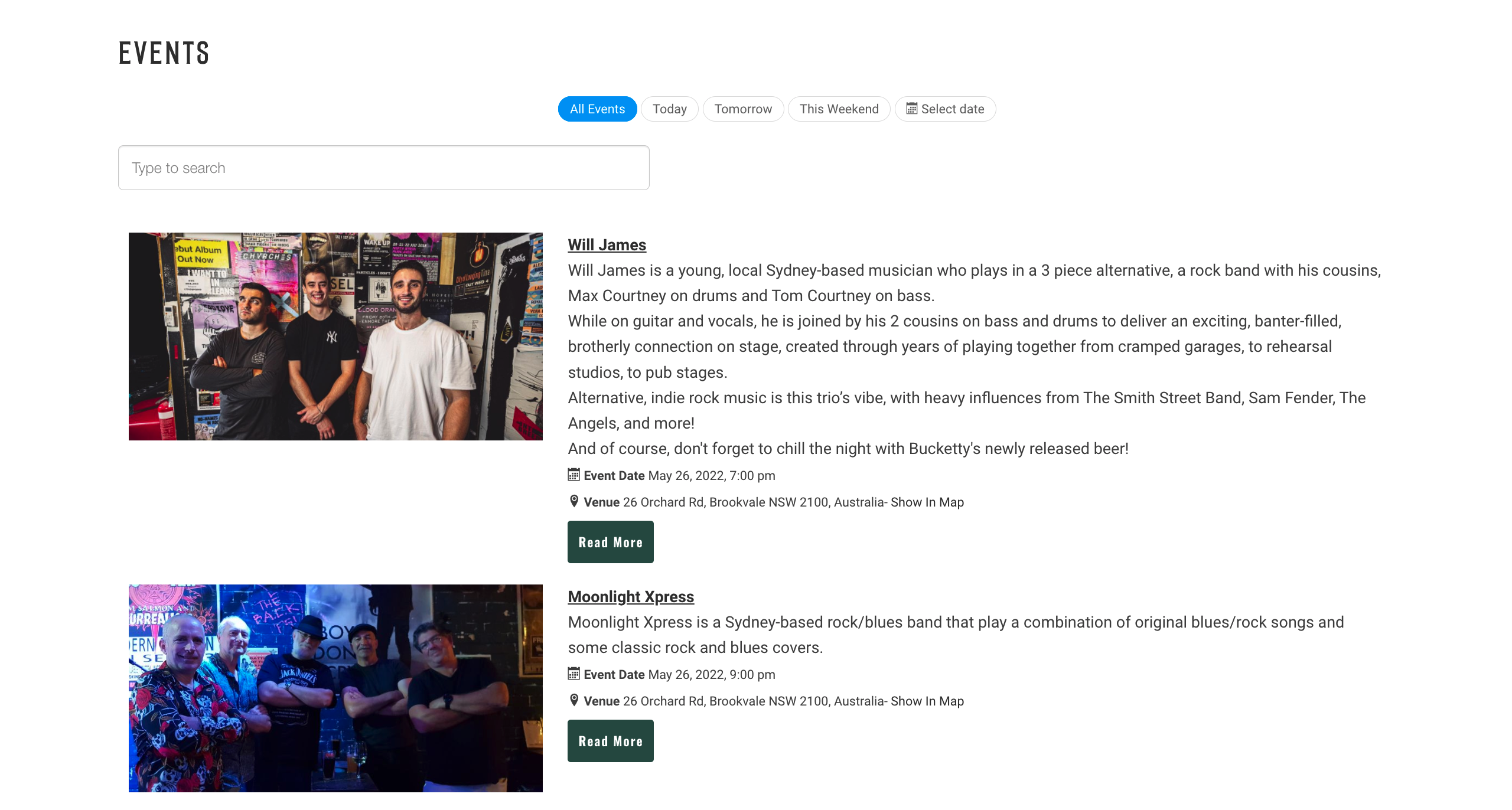 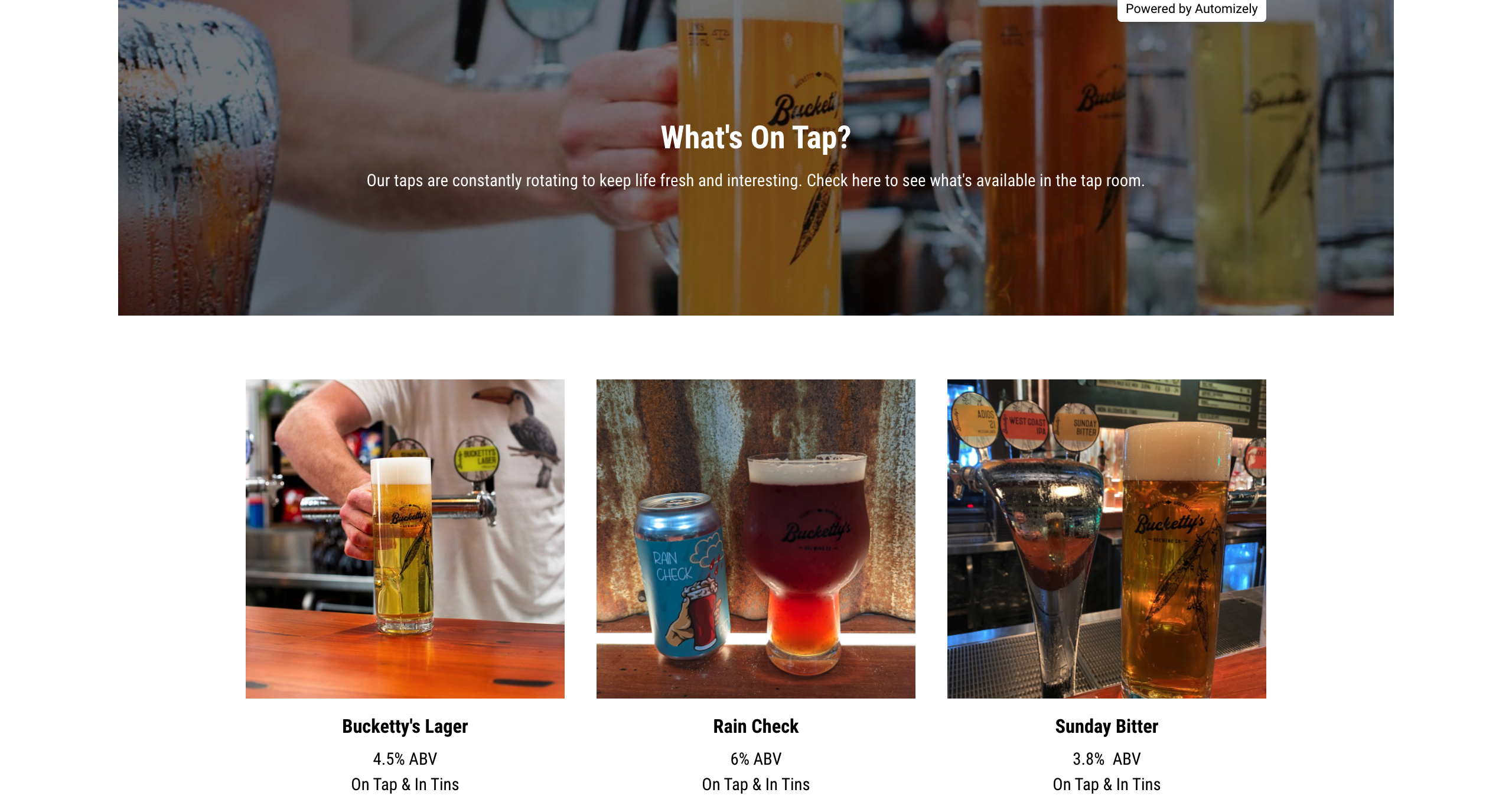 Bucketty’s Brewing Co. is a Brookvale-based brewery that prides itself on high-quality service and entertainment. The Bucketty’s journey began in 2017 and led to the opening of the brewery in late 2020.

Timmer Marketing met with owner Nick over a beer, which resulted in a major facelift of their Shopify site, a live streaming line cam, and much more to come!